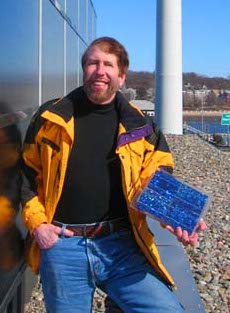 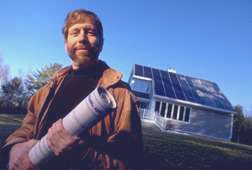 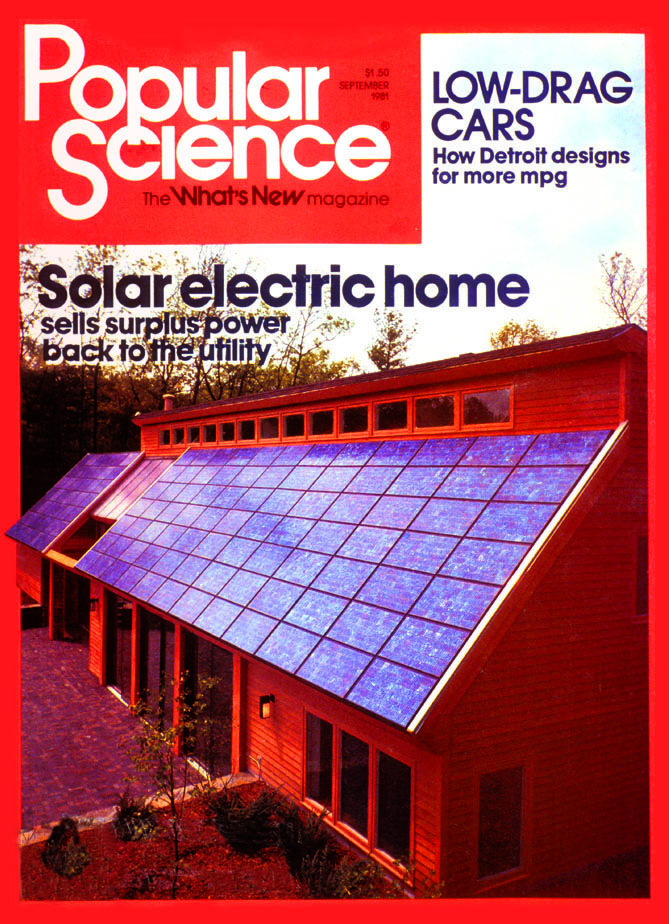 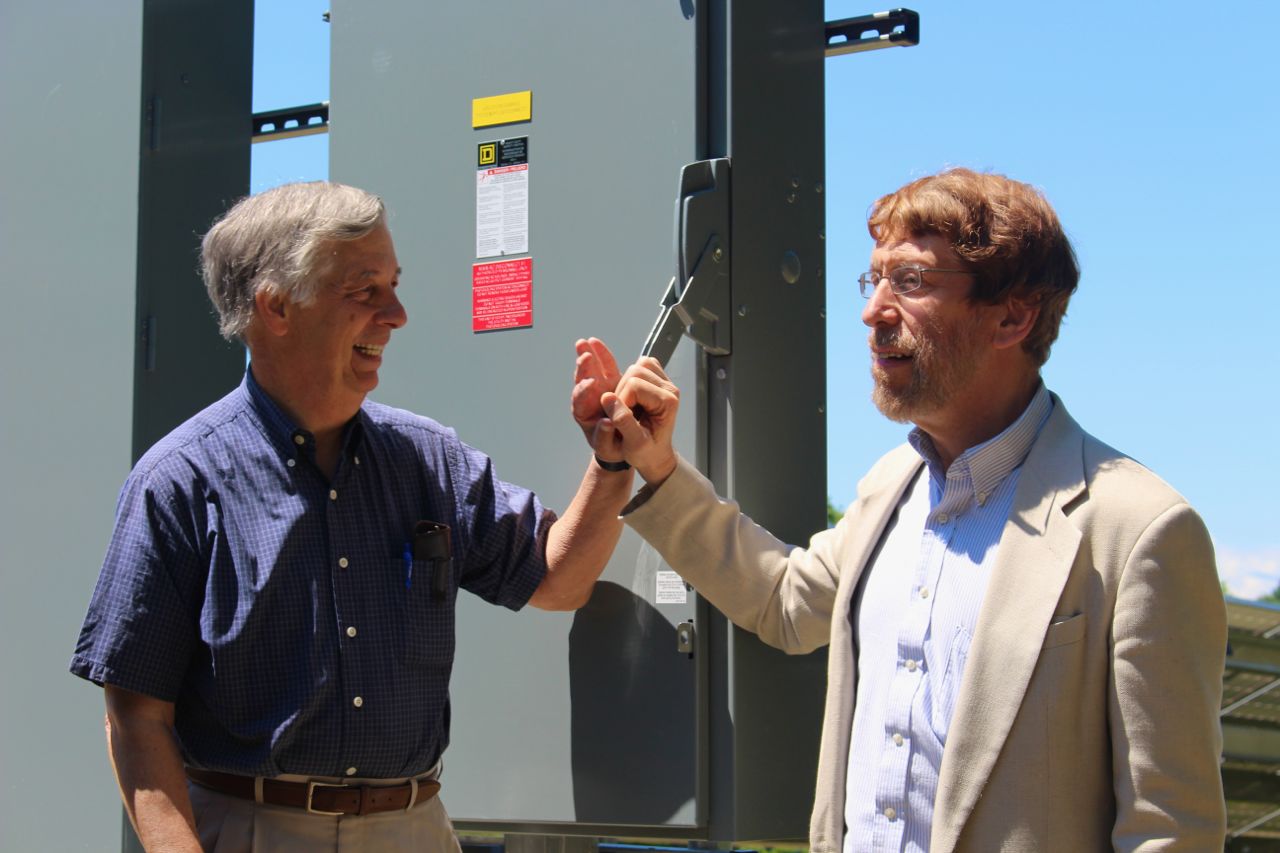 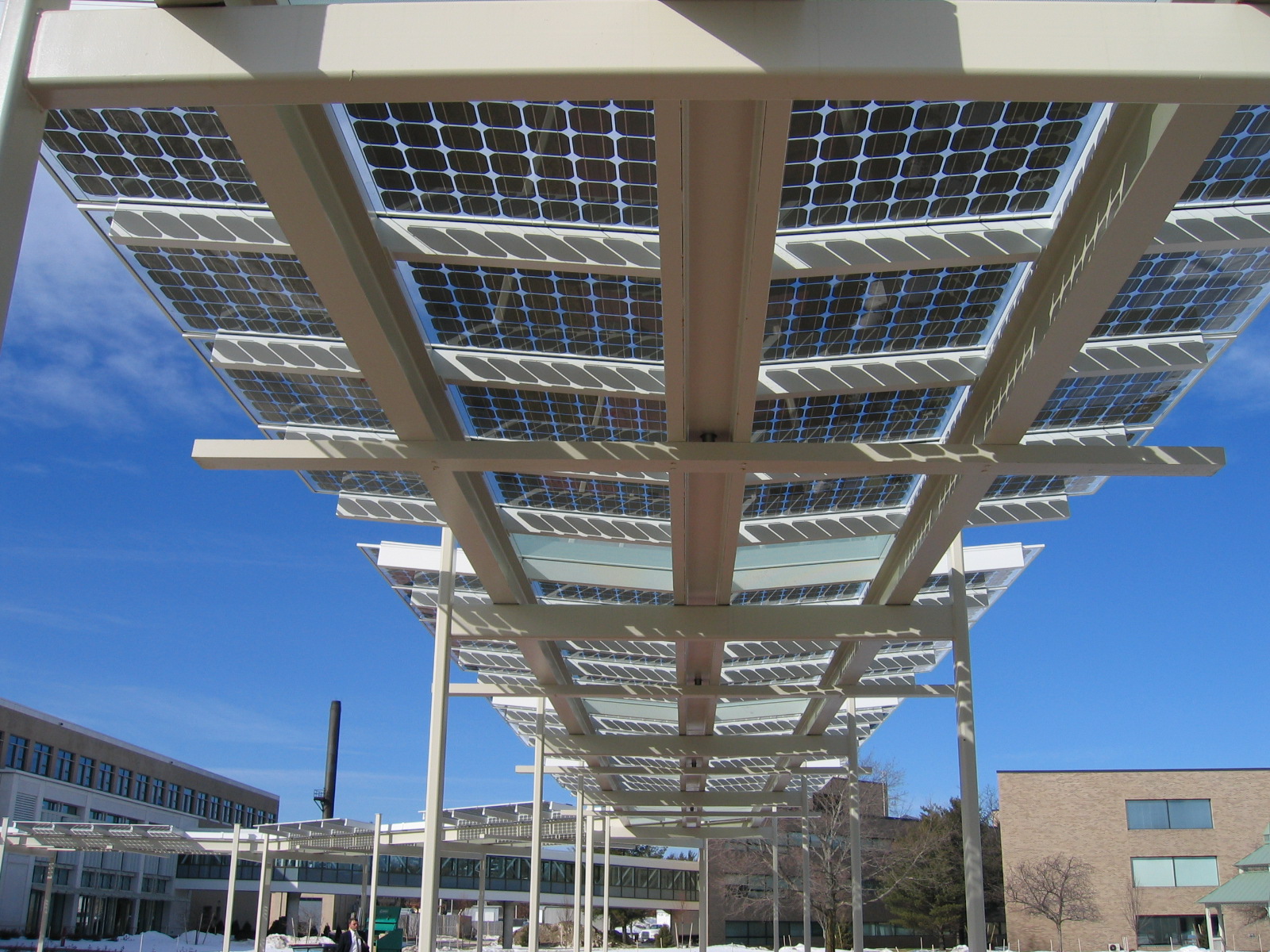 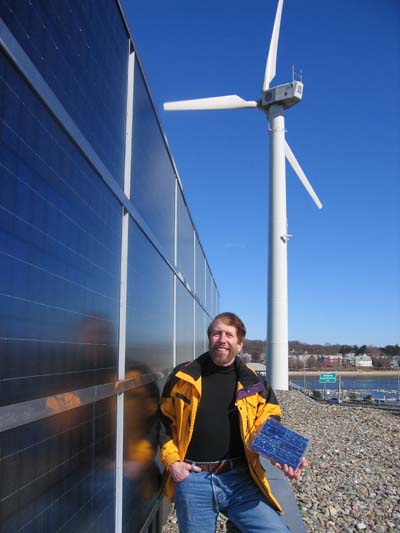 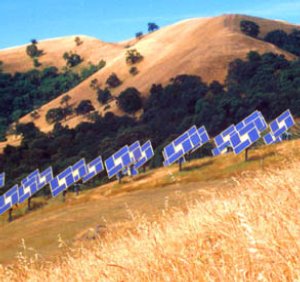 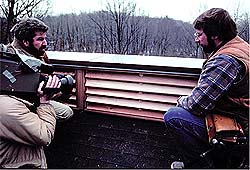 “Clean Energy as a Lifestyle Since 1974”

Solar Design Associates is an interdisciplinary group of dedicated professionals working to create a sustainable built environment. Since its founding in 1974, the firm has earned an international reputation for the pioneering integration of renewable energy systems and environmentally responsive building design.

At the time of the first oil embargo, Solar Design Associates’ President, Steven Strong, was working on the Alaskan pipeline project as an engineering consultant. There he became convinced that, rather than “going to the ends of the earth to extract the last drop of fossil fuel”, there were easier and better ways to deliver comfort and convenience to energy consumers.

Steven returned to Boston with a bit of money and a great deal of conviction, and founded Solar Design Associates, to create energy conscious buildings powered by renewable energy.

One of the first projects Steven worked on in the early seventies was solar hot water for a large housing complex. Wanting to push the envelope, he incorporated solar photovoltaics for electricity into the project as well. While solar photovoltaics had been employed in satellites, they had not yet been widely considered for terrestrial power production. So, the question of how to connect the building-mounted PV-system to the grid and what would happen to excess electricity production remained. Without an existing utility standard policy, Steven designed the system to feed back into the grid, effectively turning the dials on the electricity use meter backwards. And thus, net-metering was born. (To learn more about the early days of net-metering, check out the NHPR Outside/In podcast by Sam Evans-Brown.)

The success and innovation of this early project brought attention from the private and public sector alike. Steven was brought on to a project led by MIT resulting the first net-zero home, built in Carlisle MA. The project garnered much attention and was featured on the cover of popular science magazine and in many other publications. Soon after, a local utility asked Steven to do a whole neighborhood of net-metered homes. Massachusetts regulators then formally acknowledged a net-metering policy and other states began to follow suit.

Through increasingly innovative and robust projects, Steven and SDA gained attention with projects such a Giant Solar Cube in Orange County, California, micro-grid systems in the Caribbean, and solar tracker projects in Belize. Evolution in solar technology led to more mainstream projects such as the Aquatic Center for the 1996 Atlanta Olympics, outfitting AT&T Park with solar PV, and providing design for the US Mission to the United Nations in Geneva, Switzerland, to name a few. Steven and SDA even put solar on the White House–on more than one occasion.

For over 45 years, SDA has incorporated renewable energy systems–particularly solar electricity–into the design of commercial buildings and custom homes along with grid-deployed groundmount systems resulting in a vast portfolio of innovative, functional, and award-winning PV projects. At the same time SDA has tirelessly championed renewable energy utilization and acceptance through publishing, public speaking, and other advocacy activities. The firm has become known for inspired design of delightful living and work environments that require little or no purchased energy. SDA projects are sourced from Maine to Hawaii and extend across the globe.

Focusing on clean energy integration, SDA continues to employ its solar expertise in projects both locally and globally. From early net-metering to net-zero energy; community solar to carports; and from building integrated to self-monitoring microgrids, SDA has led the way while letting the projects speak for themselves. 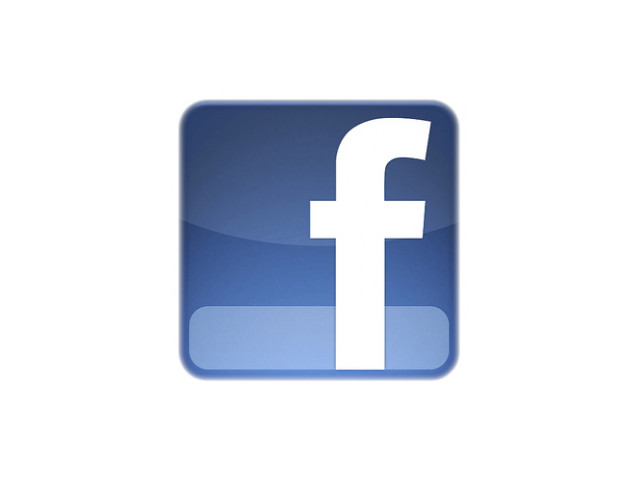