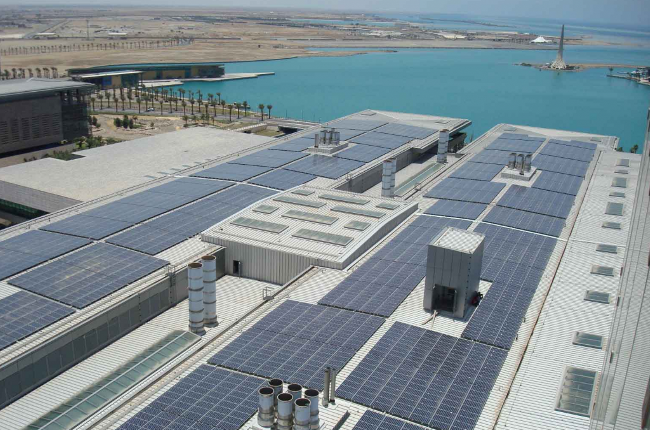 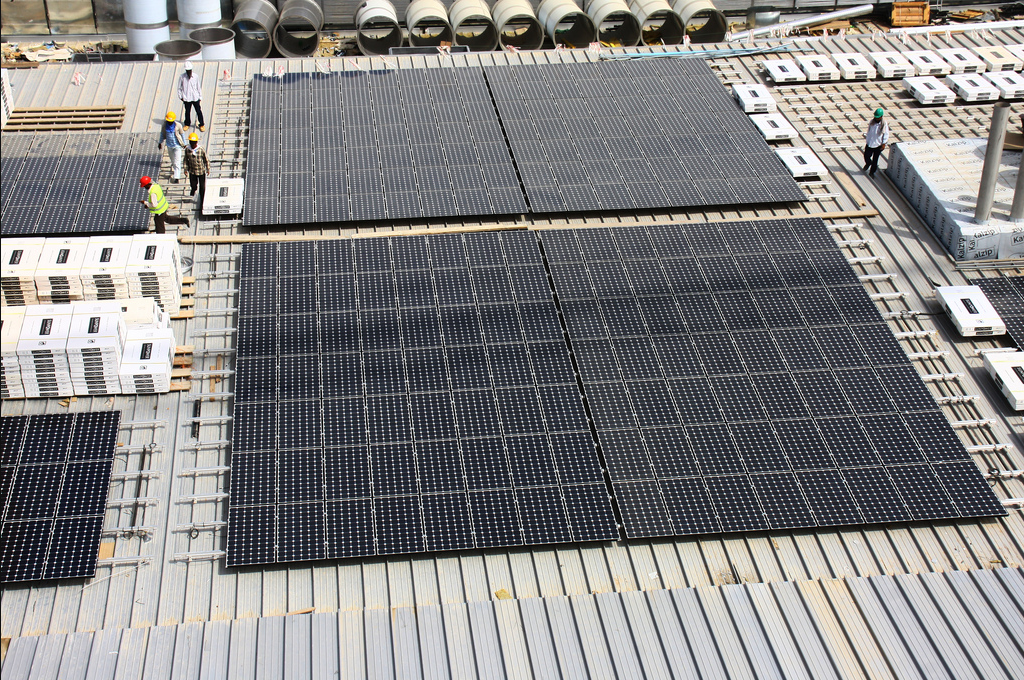 Stretching across 9,000 acres on the Red Sea coast about 60km north of Jeddah, is the sparkling campus of the King Abdullah University of Science and Technology. KAUST is the vision of King Abdullah. The $23 billion cost was financed by the Saudi Royal Family to create a world-class, graduate-level university and research center.

Due to the King’s enthusiasm, KAUST was put on a fast track with the entire 600,000 square meter (6.2 million square feet) of premium academic space and research labs to be completed from initial sketches to full occupancy in 3 years. To meet this challenge, the Saudis retained HOK, recognized as one of the world’s top architectural and engineering firms, to head up the design and engineering effort.

King Abdullah directed that KAUST be solar powered and SDA was privileged to be selected by HOK to provide the full design and engineering for the solar energy systems.

The King saw KAUST as a cornerstone of the legacy he leaves his country. This is especially significant as his express purpose for KAUST is to accelerate the development of sustainable technologies, referred to by Saudi representatives as “post petroleum sciences”. As you might well expect, advanced solar technologies are central to the mission. KAUST is the largest project ever to achieve LEED Platinum status and received the American Institute of Architects’ “Top Ten Environmental Project” Award.